NEHU is a public Central University which has two campuses located in Shillong and Tura in the state of Meghalaya. The University was established on 19 July, 1973 by an act of the India Parliament. Enshrined with the motto “Rise Up and Build”, the university is affiliated to UGC, NAAC, AIU and AICTE. The University is headquartered at Mawkynroh-Umshing, Shillong. The main campus is spread in an extremely vast area of 1225 acres.

There are total 23 (twenty three) hostels of the North Eastern Hill University. There are 12 (twelve) hostels allotted for the male students of the university and 11(eleven) hostels for the female students.

There are separate hostels for the undergraduate and postgraduate students too.

There are different wardens for each hostel and for more detailed information.

The room of each hostel is well maintained by the university, though the bed capacity in each rooms varies in different hostels.

END_OF_DOCUMENT_TOKEN_TO_BE_REPLACED 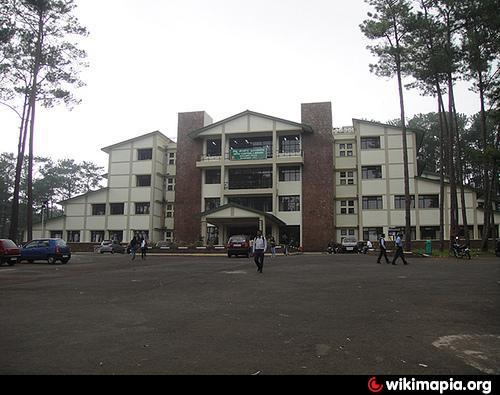 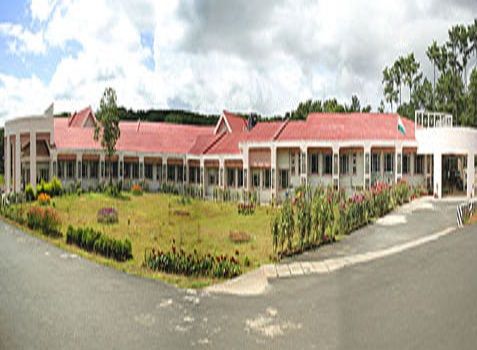 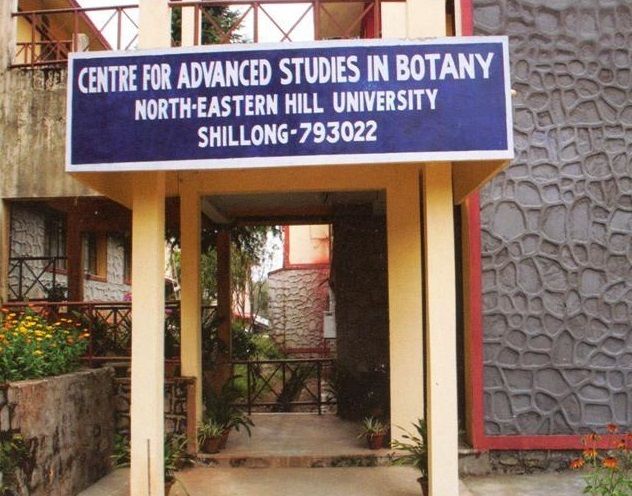