The college Was Founded in 1917, as a modest Anglo-Sanskrit School, this premier institution of U.P. marched from strength to strength ever since. It was upgraded to a middle school in 1918, high school in 1920. Intermediate college in 1923, a degree college in 1946, a full fledged degree college (Arts, Science, Commerce faculties) in 1954. Today it is the biggest associated college of Lucknow University catering to the needs of approx 10,000 students at graduate and post-graduate levels with faculties namely Arts, Science, Commerce, Law, BEd. , BBA(IB) and B P. Ed. with a staff of over 400. Substantial funding was provided by the gracious magnanimity of Late Pt. Deen Dayal Misra. It blossomed into a fine institution under the loving care and expert guidance of Late Justice Gokaran Nath Misra. The Late Misra Brothers (Raoraja Shyam Bihari and Sukhdev Bihari Misra), popularly known as 'Misra Bandhu' fostered it to new heights. The exemplary endeavor, vision and enthusiasm of Late Pt. Shri Narain Misra (Bappaji) and Late Pt. Suraj Din Bajpai (former Deputy Secretary, Finance, Government of U.P.) admirably furthered the cause of education through this institution.

Late Raisahib Pt. Jai Narain Misra (Kakaji) was its Secretary Manager right from its inception. Later he was unanimously elected its president. In fact he was the principal architect, the father-figure of this institution. A noted philanthropist, 'Kakaji' was the patron- saint of numerous trusts and societies, dedicated to the cause of education in Lucknow and else where and it was his perseverance, devotion, confidence and matchless devotion which shaped the college into what it is today, a premiere institution not only of U.P. but of India as well. Kakaji had been the moving spirit behind its phenomenal progress. His recurring and non-recurring donations ran into lacs. Naturally and rightly so, the college was christened after his name. Formerly it was known as Kanya Kubja College, Kanya Kubja being the name by which Uttar Pradesh was known in ancient India (under Harshvardhava, 7th century A.D.)

Presently Shri V.N. Mishra, Director General of Police (Retd.) U.P. is the president of the Managing committee of the college; Shri G.C. Shukla is its Secretary-Manager. Dr. S.D. Sharma is the principal of the college.

END_OF_DOCUMENT_TOKEN_TO_BE_REPLACED 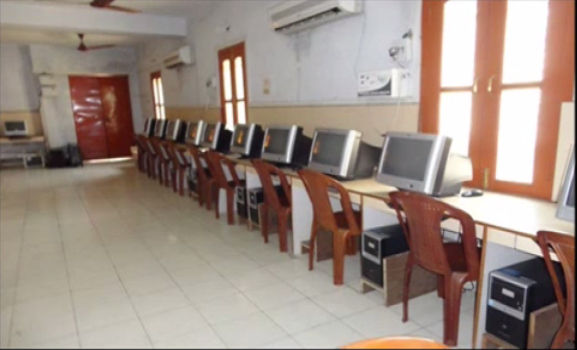 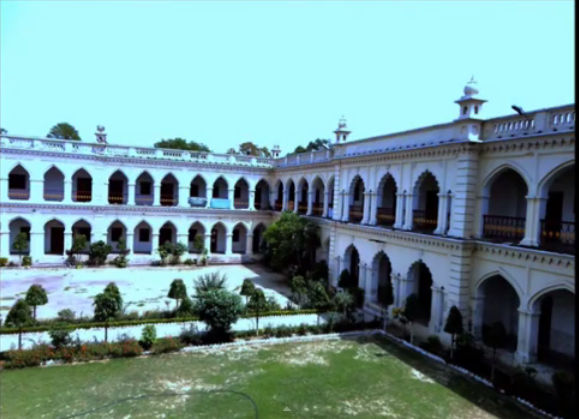 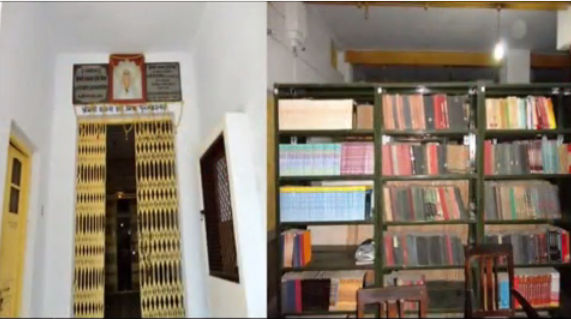 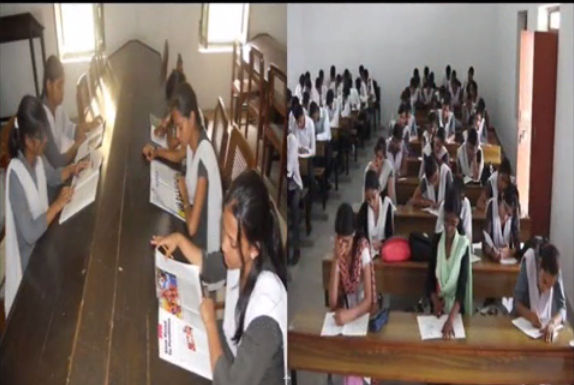