The institute has been recently honoured with International Accreditation by Accreditation Council for Business Schools and Programs (ACBSP), USA. ACBSP is approved Accredit ting Body of Council for Higher Education America (CHEA) that grants accreditation to business schools and programmes throughout USA and other countries.

RCMA is the second institute in India and third in South Asian Countries to receive such an unique distinction for its quality education and research. The institute is also in the process of getting accreditation by European Quality Improvement Systems (EQIUS), UK in recognition to its quality standards.

Asia’s Best B-school Leadership Award, 2010 was conferred on this institute on 23rd July, 2010 at Suntec, Singapore. The institute has been awarded Le Matinal Educational Excellence Award for B-school leadership in the year 2011. The Le Matinal Educational Excellence Award was presented on the eve of world CSR Day by CMO
Asia as its Strategic Partner and Stars of the Industry Group as a research partner. The award was presented on 14th December, 2011 at Sugar Beach Resorts, Mauritius.

RCMA has been ranked as the no. 1 B-school in the country in affiliated category according to COSMODE B-school survey of 2005. It has been consistently ranked as the 4th Best B-school in Eastern India, where IIMC, XLRI & XIMB are the first three in the said ranking. It has been placed amongst the top 25 B-schools in the country and an ‘A’ category B-school for over a decade by AIMA-IMRB and CSR-GHRDC surveys. The institute strives hard for continuous improvement having its underlying motto, “Passion for Innovative Education”. The institute has International Collaborations with many leading B-schools of USA, Europe, south Asia and Middle East Countries.
RCMA is a place of advanced research for doctoral and post doctoral research works in social sciences management and computer science.

END_OF_DOCUMENT_TOKEN_TO_BE_REPLACED 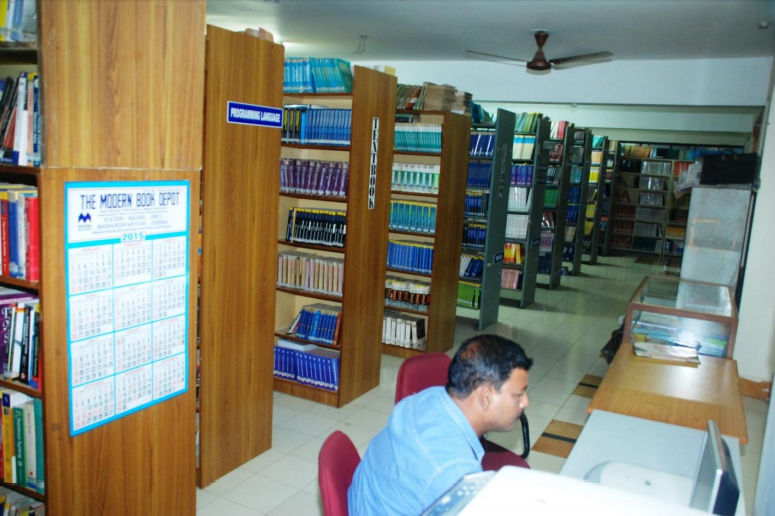 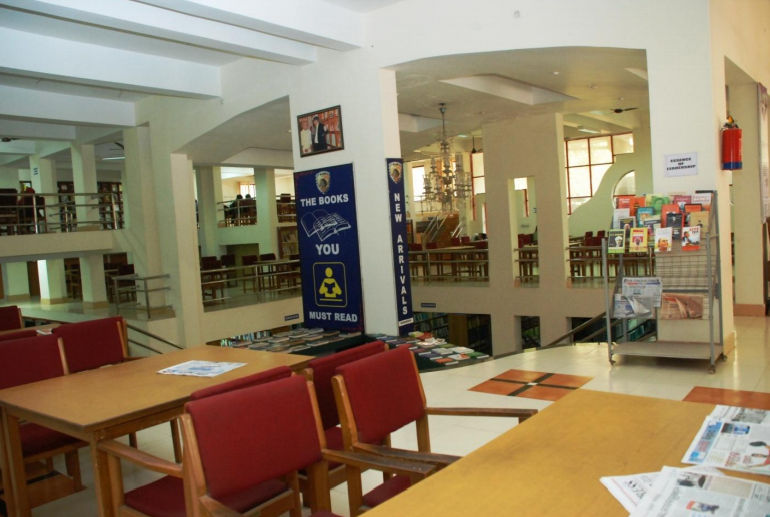 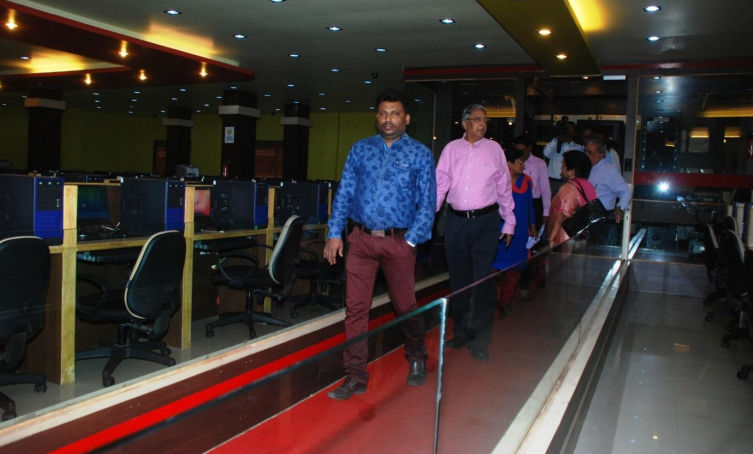