It was in early 1991 that Shri Chandra Shekhar, then Prime Minister of India, announced the establishment of Acharya Narendra Dev College on the outskirts of Village Rajokri in South Delhi, an area bordering the farm houses of Vasant Kunj.Starting out with an interim allotment of four rooms in a SPS structure in R. K. Puram Sector 4 School, the college enrolled its first batch of students and began its teaching programs with two courses - B.Com. Honours and B.Sc General 'A' and eighty students.

In August 1992, the college moved to its current premises in Govindpuri, Kalkaji, which had just been vacated by Shaheed Bhagat Singh College and started with B.Sc (Hons) Electronics and B.Sc General Computer Science.Later we added B.Sc (Hons) in Physics and Chemistry in 1993, Botany, Zoology and Mathematics in 1994, B.Sc General 'B' group and B.Sc General Sericulture in 1995 and PGDCA in 1996.

Just before the end of the decade B.Sc Hons Computer Science and B.C.A were started (1997) which soon metamorphed into two very popular courses ( despite being 4-year courses) - Bachelors in Information Technology and B. Information Science in 1998. Due to a UGC directive these courses had to be scrapped across the University and B. Sc (Hons) Computer Science was reintroduced in 2001. In 1999, the college started a radically different course - B.Sc Biomedical Sciences in which admission was through an entrance examination.

The Foreign Language Centre was established in 2003 with certificate courses in French, Spanish, German and Russian.Two years later the higher module of Diploma in foreign languages was also established. Students could register for M.Sc Mathematics and M.Sc Chemistry from 1997 and 2000, respectively.

The year 2005 saw a major overhaul in the the erstwhile B.Sc General courses - these were renamed B. Sc Programmes with radical changes in the curriculum as well as syllabi making them 'much in demand'.The 4 streams were B,Sc Programme in Life Sciences, Applied Life Sciences, Physical Sciences and Applied Physical sciences.

The session starting July 2010 saw another landmark change in the University of Delhi. With all the undergraduate courses under the Faculties of Science as well as Applied Science being shifted under the Semester Scheme and with new syllabi. Acharya Narendra Dev College, being primarily a Science college saw major overhaul in its systems. Eleven of the thirteen undergraduate courses were semesterised.

In 2011, the only other undergraduate courses, B.Sc (H) Mathematics and B.Com.(H), have also been shifted into the Semester scheme. We also increased the number of seats in B.Com (H) from 40 to 80.

END_OF_DOCUMENT_TOKEN_TO_BE_REPLACED 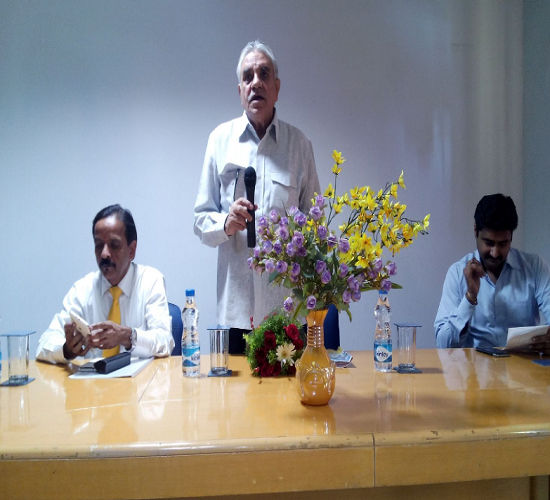 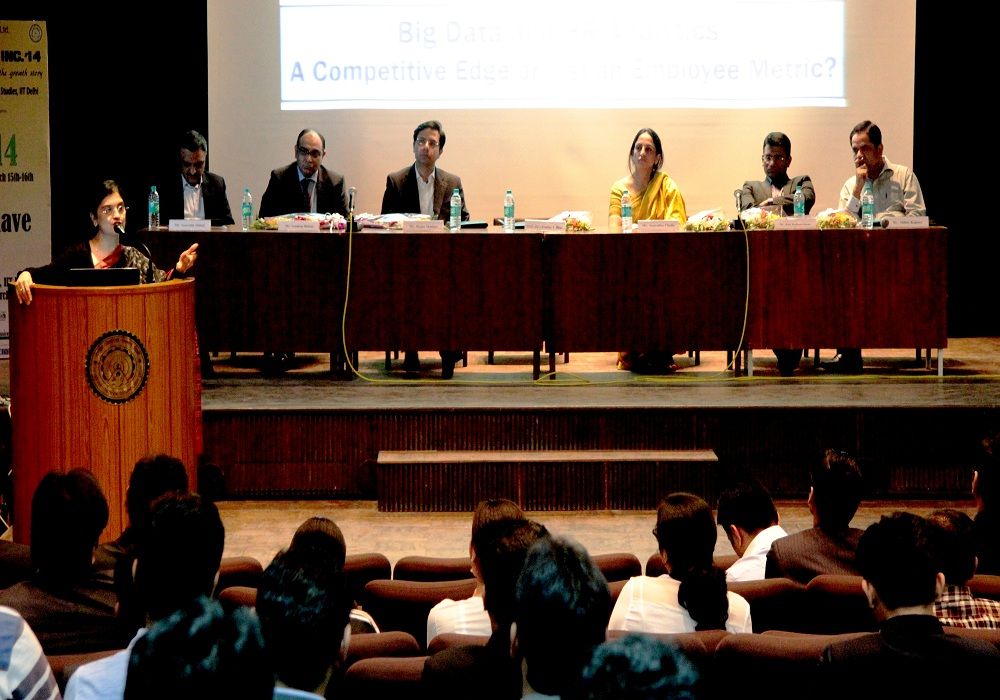