Fee Structure Of LICET, Chennai-Loyola-icam College Of Engineering And Technology

The Loyola-ICAM College of Engineering and Technology (LICET) is an engineeringand technology schoolin Chennai,India. It is approved by AICTEand affiliated with the Anna University Of Technology,Chennai. It is a Jesuitinstitution.

After many years of service in higher education, the Jesuitsof Madurai Province started this engineering college at the Loyola CollegeCampus in 2010, as part of the Chennai Mission's efforts to empower the Dalits, the poor and the marginalized.This institution was officially inaugurated by Kalaignar M. Karunanidhion 27 October 2010 at the Loyola campus.

The college aims at training young men and women of quality to be leaders in all walks of life and serve their fellowmen with justice, truth and love. It is expected that this training would play a vital role in bringing about the desired change for the betterment of the people of our country, more particularly the poorer and marginalized sections of the society and Dalits. Further it will foster an atmosphere of intellectual vigour and moral rectitude in which the young men and women of our country may find their fulfillment and achieve greatness as eminent men and women for others.

When education was only for the elite and the rich, St Ignatius of Loyola (Founder of the Jesuit Order) founded the Roman College and announced free education.From that time the Jesuits have effectively used education as the key to empowerment of the marginalized and they applied education as the mantra to make the neglected gain leadership in the society. During the colonization of South America, the Jesuits founded the so called ‘Jesuit Republics’ and they set not only the slaves free but educated and trained them in music and fine-arts on par with the Europeans. And in the 1960s, especially after the General Congregation 32 (the highest policy making body of the Jesuit Order), the Jesuits all over the globe took the preferential option for the poor and the marginalized. And it was concretised in South India, especially in Tamilnadu, as preferential option for the rural poor and the Dalits who are socially marginalized, economically impoverished, religiously ignored and politically neglected.

To form responsible engineers, who would engineer a just society

The motto of Loyola institutions is: Let your light shine. And the dynamic spirit would be: Ever to excel – to do ever more and to do ever better. The students of LICET would become men and women who would engineer a just society in the world and LICET would also transform itself into the epicentre of social and cultural change, leading to equitable growth. Further, ‘the Society of Jesus has carried flame for nearly five hundred years through innumerable social and cultural circumstances that have challenged it intensely to keep that flame alive and burning’ (GC 35 D2/1). The Jesuit institutions of higher learning serve as major channels of social advancement for the poor and the marginalized so that each one of them becomes ‘a fire that kindles other fires’ of equality, human dignity, and social justice.

END_OF_DOCUMENT_TOKEN_TO_BE_REPLACED

Faculty by Teaching Experience in this institute 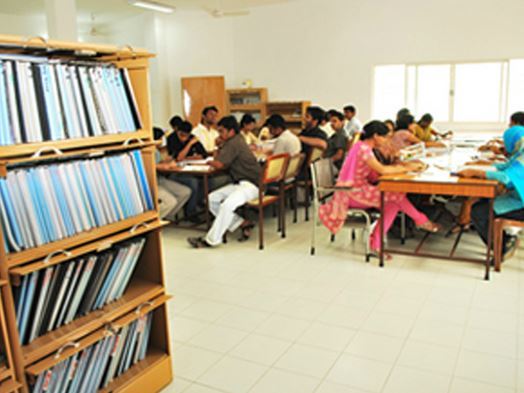 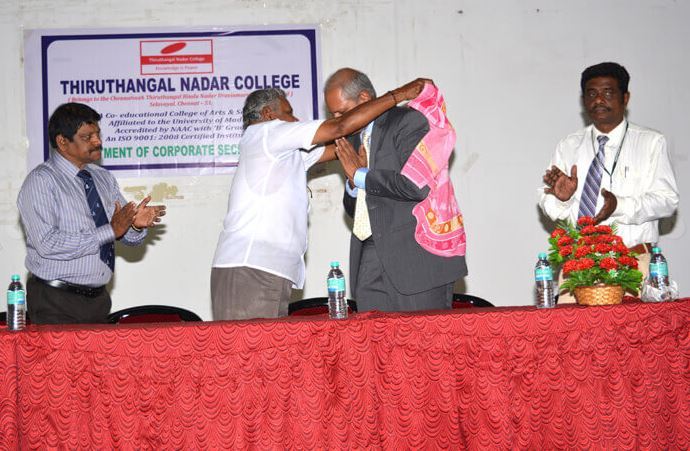