Established In The Year 1991, Udai Pratap College, Varanasi Was Initiated As A High School. Late Rajarshi Udai Pratap Singh JuDeo, Raja Of Bhinaga (District -Baharaich, U.P.), A Philosopher And Saint King, Founded It. Founded With The Objective To Promote Education While Enriching The Society With Value System Of The Region, The College Is Established In The North Western Part Of The City Of Varanasi. Spread Across Over 100 Acres, The Campus Of The College Is Lush Green And Offers A Benevolent Academic Ambiance To The Students. The College Is An Autonomous One And Is Quite Popular As Reputed Higher Education Centre In Eastern Uttar Pradesh. The College Began As A High School And Was Promoted To The Level Of Intermediate College In 1921. Further, It Was Raised To The Level Of Degree College In 1949 On Commencing The Undergraduate Classes In Streams Viz. Arts And Commerce.

The cell has been constituted by the college on the recommendations offered by NAAC, the National Assessment Accreditation Council, Bangalore. It is responsible for ensuring the upgradations as well as sustenance of quality education through the development of a system that is conscious and consistent.

The college is equipped with Bhartiya Bhasha Kendra which was established by the Uttar Pradesh Government to offer certificate courses in as many as 13 Indian languages in the college. The languages are Tamil, Telugu, Malayalam, Kannar, Gujarati, Bengali, Marathi, Assamese, Punjabi, Sindhi, Kashmiri, Nepali and Oriya.

Indira Gandhi National Open University initiated a study centre in the college campus. The objective of the centre is to offer the advantage of distance education in several disciplines to thousands of students across the country.

END_OF_DOCUMENT_TOKEN_TO_BE_REPLACED 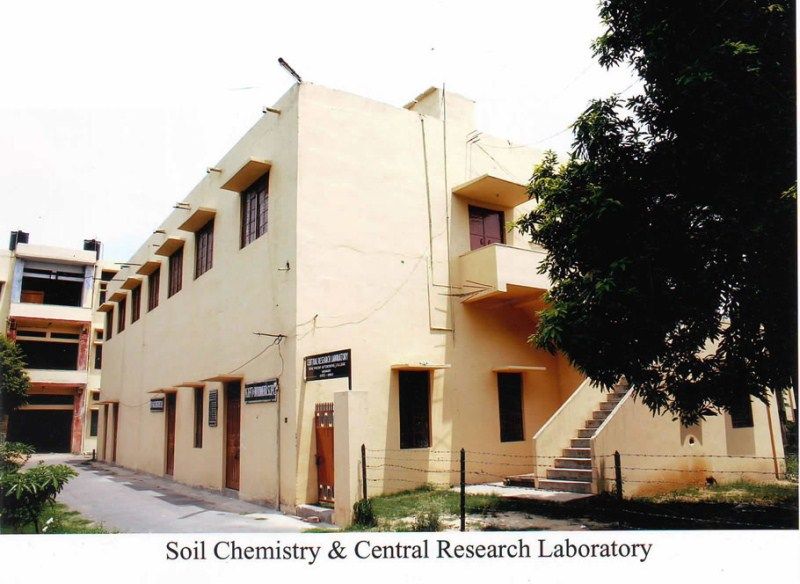 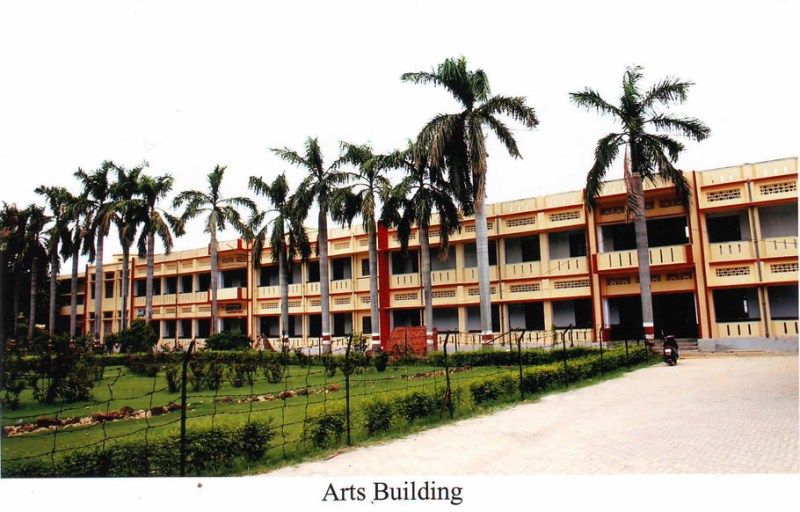 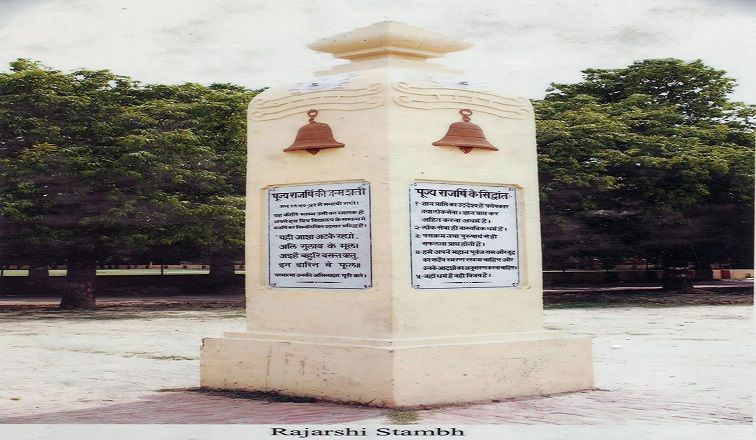 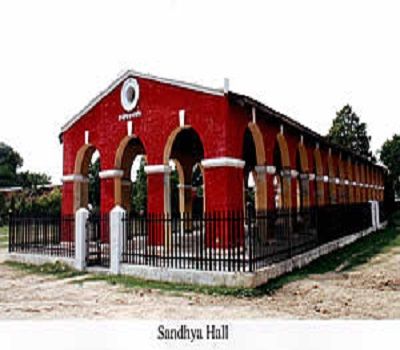