The institution was started in the year 1866 as a Rate. School as it depended for its finance upon an educational rate which was at that time levied by the Local Government. In 1871 the local Fund Act came into force and educational rates were abolished, the school was taken over by the Local Fund Board.

In 1877, the school became a Government High School and in 1884, it was handed over by Government to the management of the Municipal Council, Government paying the net charges of the college. In January1888 the high school was raised to the rank of a Second Grade College and was affiliated to the University of Madras. The Municipal Council resolved to work the institution on the salary grant system from 1st April 1894.

A new block of building was erected in 1901. In 1913, a hostel with a beautiful quadrangle and furnished accommodation for 100 students was opened and in the next year further addition to the college buildings was completed. The college was taken over by the Government of Madras on Ist April 1919 and raised to the First Grade from Ist July 1925 with provision for teaching History and Philosophy. In1939, the college was affiliated for teaching B.Sc in Mathematics, Physics and Chemistry. In July 1950 B.Sc Courses in Botany and Zoology was introduced. A new Science block was completed in February, 1951.

With the introduction of the three year Degree course the intermediate course was abolished and the Pre-University course was started in 1956. As a result of the formation of Linguistic Provinces, the college was affiliated to the University of Kerala in 1957. Post-graduate course in English Literature and Statistics and pre-professional course in Engineering and Non-Engineering were started in the same year. Postgraduate course in Zoology was started in 1958 and Physics in1960. Pre-Professional courses abolished in1966 and in 1967 students were admitted to the first batch of Pre-Degree class with commerce subjects. The M.A course in Economics and M.Sc in Botany were started 1970, M. Sc Chemistry and B.A Tamil in1978 and M.A History in 1979. Vocationalisation of Degree Courses was introduced under UGC assistance in B.Sc Zoology and B.Com in 1996.

The College celebrated its centenary on a grant scale in February 1968 based on the starting of rate school, again it celebrated Centenary in the year 1989 based on the starting of the college. After the implementation of UGC Act in1990 the Last Batch of Pre-Degree was delinked in 2000. The college is currently affiliated to the University of Calicut with 10 Post-Graduate Courses and 15 Under Graduate Courses in Arts & Science subjects and recognized as a Centre of Excellence by the Government of Kerala.

Why to Join Government Victoria College?

1. Declared As Heritage Institute By State Government: - This College Has Made A Niche In The State By Fulfilling Educational Needs Of All Sections Of The Society And Has Achieved Excellent Academic Standards.

END_OF_DOCUMENT_TOKEN_TO_BE_REPLACED 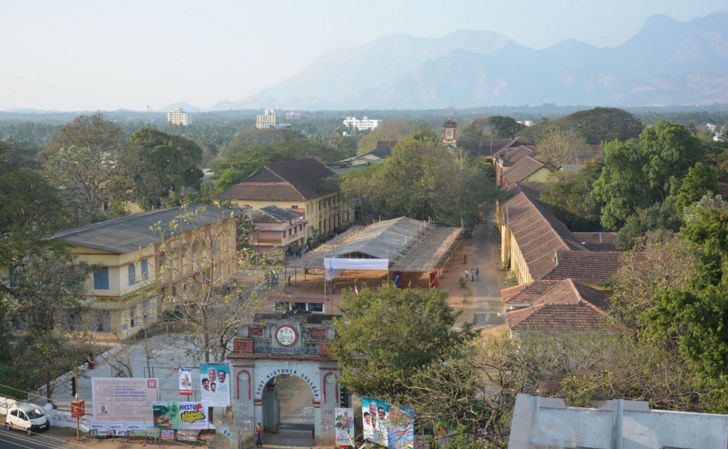 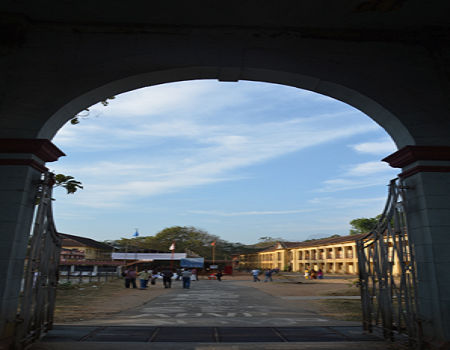 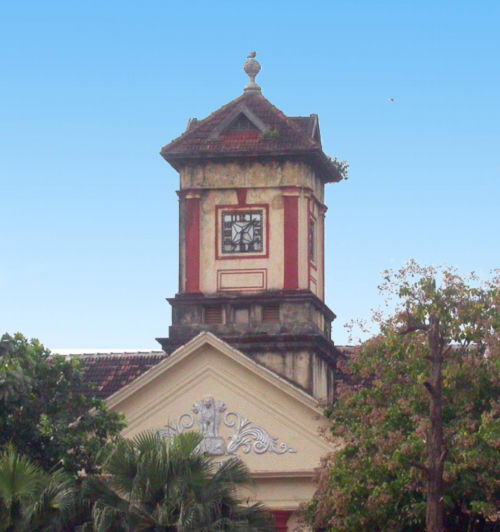 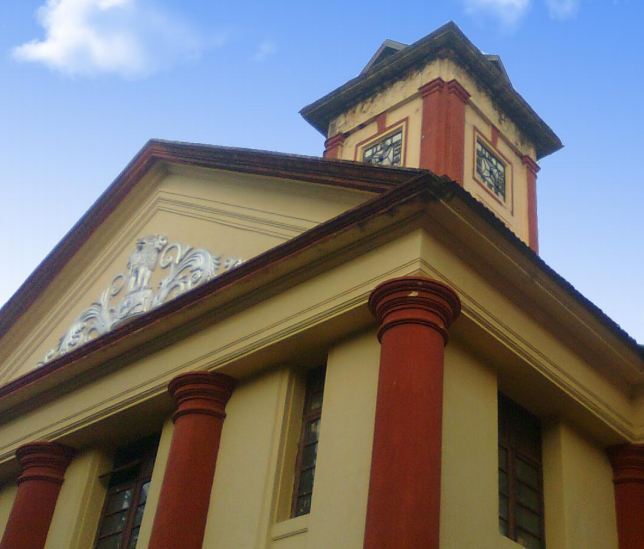