The inception of what is now known as “Scottish Church College” is interlaced with the life of Dr. Alexander Duff, DD, LLD (1806-1878), the first overseas missionary of the Church of Scotland to India. Initially known as the General Assembly’s Institution, it was founded on the 13th July, 1830.
Alexander Duff was born in Moulin, Perthshire, the very centre of Scotland on 25th April, 1806. He came of a highland Stock, his father James Duff spoke English and Gallic. From the country school the lad passed to the University of St. Andrews where he cut a most brilliant career and, of still more importance, came under the influence of Dr. Chelmers. Subsequently he undertook his mission to India. After a most adventurous voyage during which he was twice shipwrecked, Alexander Duff arrived in Calcutta on 27th May, 1830. People of his time saw in his survival in successive shipwrecks evidence of the Divine Will to utilize the favourite of the god’s for some notable work in India. After much consultation and careful thought, the Rev. Alexander Duff opened his institution in Feringhi Kamal Bose’s house, upper Chitpur Road, Jorasanko. Dr. Duff expressing his desire that the school be opened daily with prayer, Raja Rammohan Roy suggested that the Lord’s Prayer be so used. In 1836 the institution was moved to Gorachand Basak’s house in Garanhata and in 1836 the present building was begun.

The spread of European education in alliance with the doctrine of Christianity had been an important impetus to missionary enterprise in India in the nineteenth century. Scottish Church College, established in 1830 as the General Assembly's Institution and given its present name in 1929 is an institution born out of one such impetus.

The college founder, Rev. Alexander Duff, was the first missionary to India from the Church of Scotland. His idea was to set up an institution which linked western education with Christian mission and the eventual progress of the people -- years later the College is committed to the vision of its founding father and aims at academic excellence alongwith social awareness and character building.

The aim of the College as that of its founder is primarily to impart liberal education pervaded by the universal principles and spiritual and moral values based on the life and teachings of Jesus Christ; also to produce intellectually sound, morally upright, socially concerned and spiritually oriented men and women to be of service to the nation.

The Academic Session extends from 1st July to 30th June. All courses are open both to men and women students, except the B.Ed. course which is for women students only. Admission will be made strictly in accordance with norms as prescribed by the Admission Committee. Students seeking admission from University / Board / H.S. Council must produce their examination certificates, mark sheet, certificates of age and a migration certificate (where necessary) in original. Admission to the B.Ed. Course is made according to the norms of Education Department, Govt. of West Bengal and NCTE.

Admission to the college is granted on the understanding that the student undertakes to conform in all respects to the rules and discipline of the college.

END_OF_DOCUMENT_TOKEN_TO_BE_REPLACED 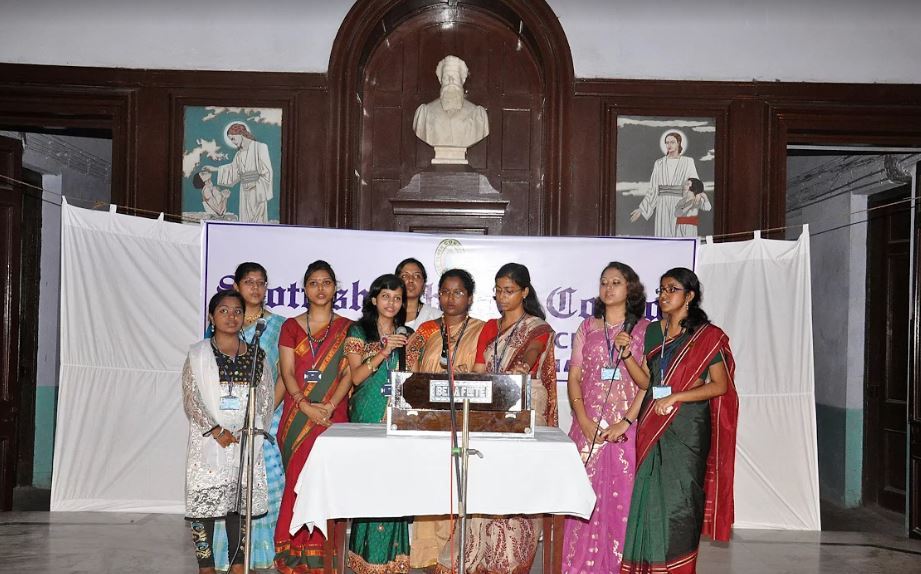 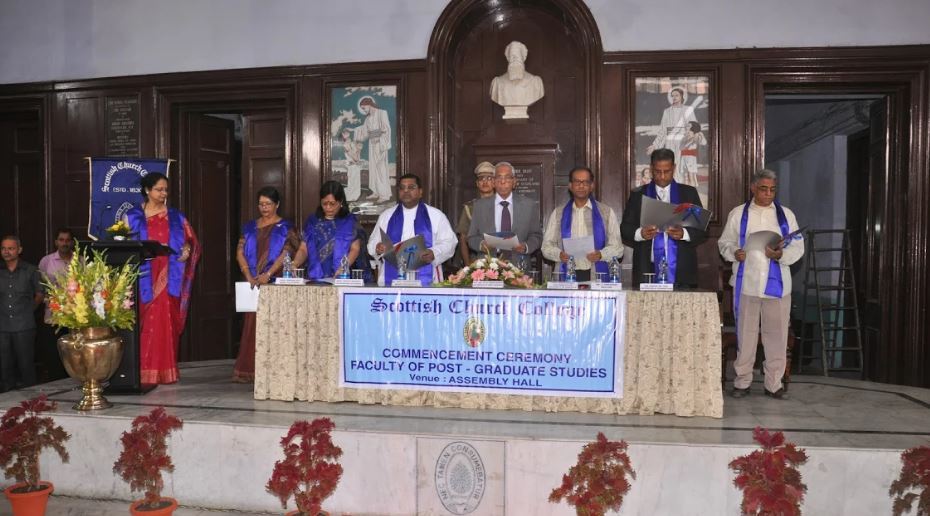 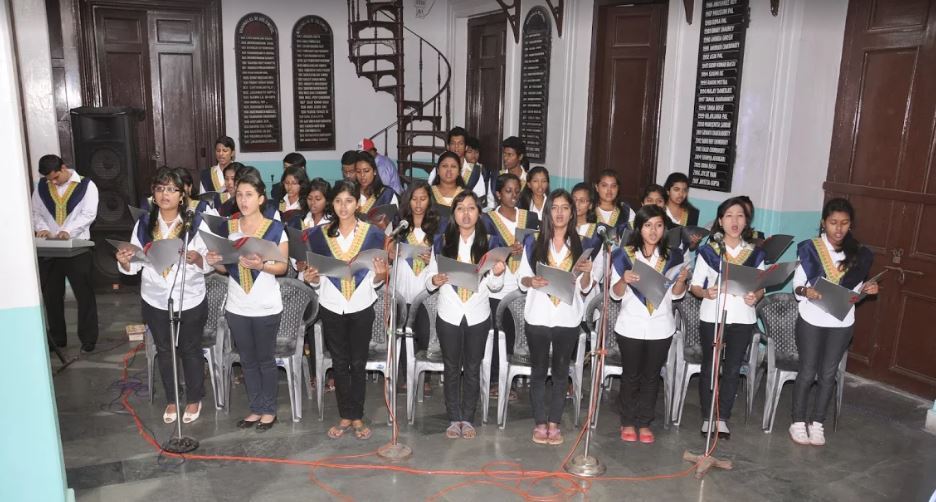