Inspired by the ideals of great social reformer of nineteenth centuary, Maharishi Swami Dayanand Saraswati, the college was estalished in July 1961 in Dehradun by Dayanand Shiksha Sansthan, Kanpur then named as D.A.V College Trust and Management Society. The College memorizes an eminent educationist, a legal luminary, philanthropist and a legendary of Arya Samaj Dr. Brijendra Swarup, M.A., LL.B., LL.D. after whom the college was named as Dayanand Brijendra Swarup (Post-Graduate) College, Dehradun abbreviated and popularly known as D.B.S. (P.G.) College, Dehradun. It was founded and brought up under the guidance and blessings of Dr. (Late) Virendra Swarup, the Chairman of U.P. Legistative Council. After that it has been managed by Sri Jagendra Swarup, Advocate the magnanimous secretary, Board of Management of the college for last four decades and now in capacity of President of the Board.

The D.B.S. (P.G.) College is situated in the heart of city and is having easy accessibility. The campus was formerly a part of Rispana river bed, which was a perennial river flowing down from the Mussoorie hills of Himalayan Ranges. One can watch towering Mussoorie Hills of the north and relatively dwarf hill of Shiwaliks in the south.

END_OF_DOCUMENT_TOKEN_TO_BE_REPLACED 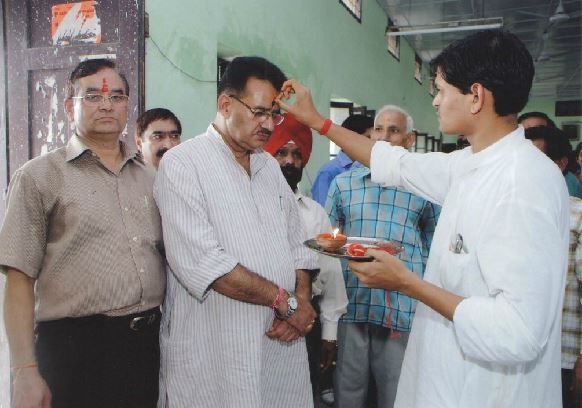 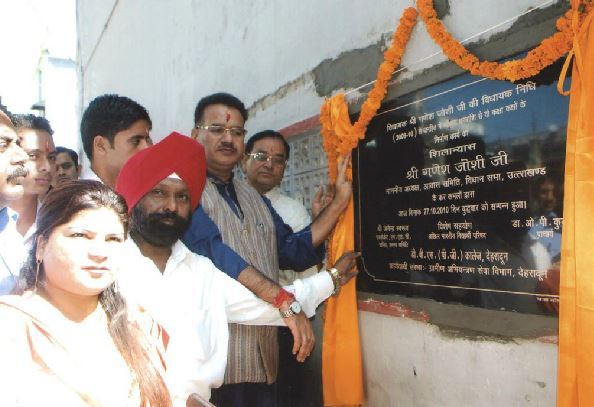 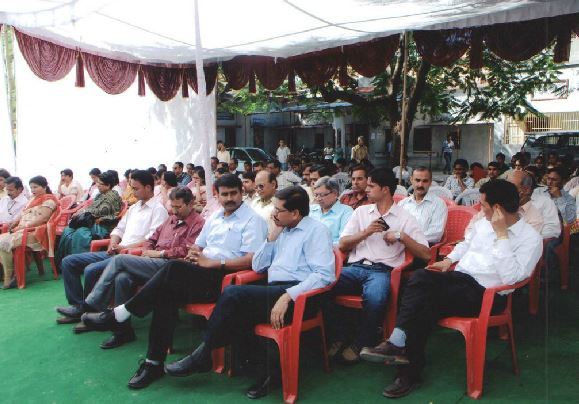