It was in the year1836 that Lord Macaulay was trying to introduce a system of education in India which would create a band of Indians who are Indians in appearance but British in their thinking, taste and values. As though to annul the effect of this mischievous strategy, Sri Ramakrishna was born in the same year on 18 February, in Kamarpukur, a village in West Bengal. He did not, naturally, believe in a bread winning education but like to build himself on the strong foundation of eternal truths for which India stood. On the basis of his personal spiritual experiences with the various sects of Hinduism and with the other major world religions such as Islam and Christianity, he spoke about the harmony of religions - as many faiths, so many paths. He also preached the simple method of continous meditation of God as the means to that end. He transmitted his spiritual mission to his disciples, notably to Narendranath Dutta (later Swami Vivekananda), whom he marked as the leader of the band of disciples.

During the wandering days in India, Swami Vivekananda discovered for himself that India was awake to religion, but the masses needed to apply the theoretical truths of Vedanta to practical, daily life, and uplift themselves by their own efforts. He was moved to tears seeing the miserable conditions of the poor who otherwise possessed many virtues. While in the West the question haunted him, 'What made the difference between the East and the West?' The answer he got was, 'Education'. And he decided to spread education and the knowledge of Practical Vedanta in India.

On his return to India, Swami Vivekananda inspired the youth of Tamil Nadu and other states through eloquent, thought-provoking, enlightening and captivating speeches. To a question, 'what would the learning of Vedas and Vedanta accomplish?', he promptly replied that it would remove superstition.

He founded the Ramakrishna Mission in 1897to bring into existence a band of monks devoted to leading a life of purity and renunciation, and to carry on, with lay workers, religious, philanthropic and charitable activities, looking upon all men, women and children, irrespective of caste, creed, nationality and colour, as veritable manifestations of the divine'.

Swami Ramakrishnananda, a direct disciple of Sri Ramakrishna, was the apostle of Sri Ramakrishna to the South India. He established in Madras, now called Chennai, a centre of the Ramakrishna Order in 1897. Rooted in Chennai, Swami Ramakrishnananda's influence and works soon spread all over South India and to other places as well. The Ramakrishna Mission Student'sHome was his contribution to the orphan community of the south and bears his love for the downtrodden. The Student'sHome grew in dimension and service activity with the efflux of time and for convenience of administration it gave birth to many institutions. One of these is the famous Vivekananda College in Mylapore, Chennai.

The Vidyapith provides 'Mid-day meals' to the poor and needy students of the Vivekananda College.

The units of the Ramakrishna Mission Vidyapith, Chennai

The Ramakrishna Mission Vivekananda College occupies a place of prominence among the educational activities of Ramakrishna Mission in India. It was formally opened on 21st June 1946. To cope with the demand, an Evening college offering various programmes under unaided pattern was opened in 1974. Two research institutes - Vivekananda Institute of Tropical Mycology and Vivekananda Institute of Algal Technology - are on a level that could make them as the premier resource centres for biodiversity and environmental biotech research anywhere in the world.

END_OF_DOCUMENT_TOKEN_TO_BE_REPLACED 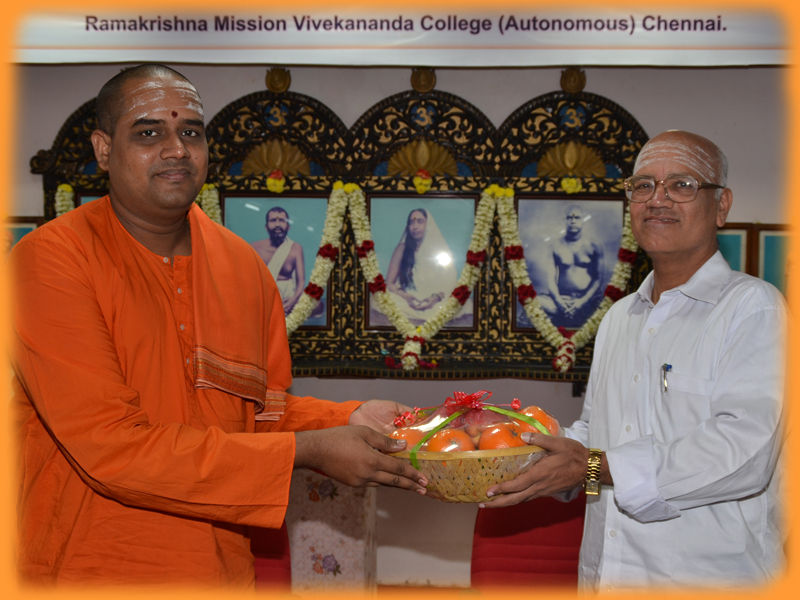 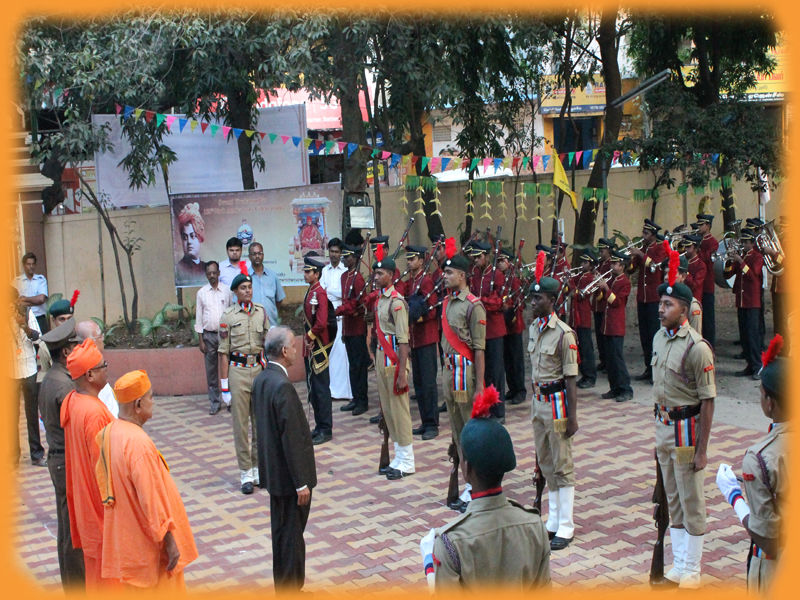 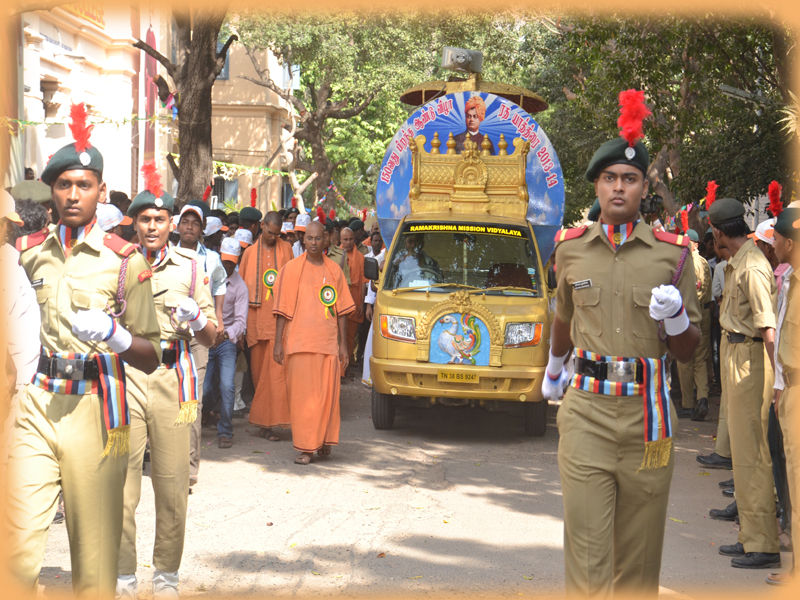 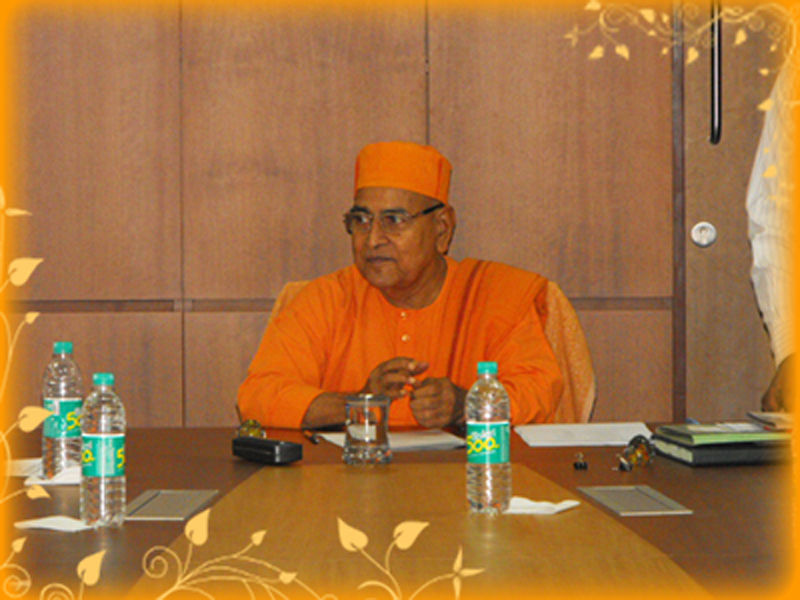