Pachaiyappa's College, Chennai is the offspring of a superlative act of private philanthropy of its progenitor, Pachaiyappa Mudaliar, who had made himself a master financier and merchant prince when he was just 22 years old. Around this age many of us are in the threshold of our collegiate educational career. We must be inspired and motivated by the preciousness and large-heartedness of the benevolent founder.

This College had its genesis in the famous Will of Pachaiyappa Mudaliar. Pachaiyappa was born, posthumously in 1754, of poor parents. He grew up in poverty and rose by his own force of character to be the most opulent man of his time but who finally bequeathed all his wealth for the service of God and humanity. It was at Kumbakonam on March 22, 1794, having a premonition of his premature demise, that he drew up his renowned Will 'dedicating, with full knowledge and hearty resignation, all his wealth, in the absence of any male issue, to the sacred service of Siva and Vishnu and to certain charities at various temples and places of pilgrimage, to the erection of religious edifies, to bounties to the poor, to seminaries of Sanskrit learning and to other objects of general benevolence.'

END_OF_DOCUMENT_TOKEN_TO_BE_REPLACED 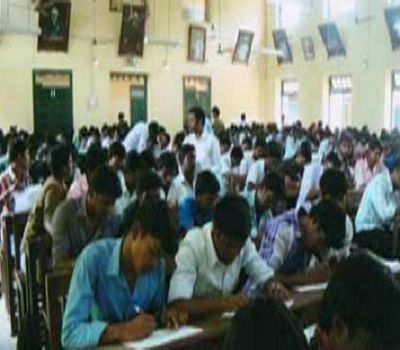 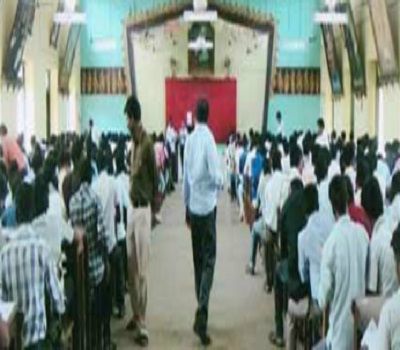 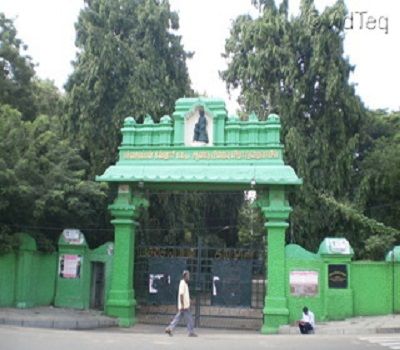 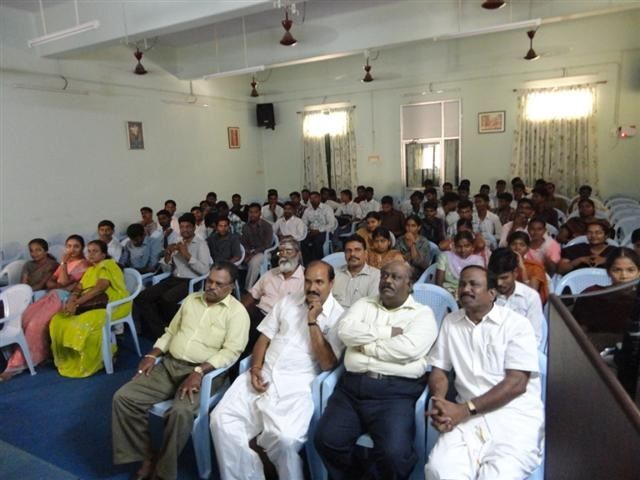