The Shri Shikshayatan College was founded on 8th in the month of July in 1955 by Shri. Sitaram Seksaria. It’s a special campus meant for girls under affiliation to the University of Calcutta. It is asix-decade-old undergraduate women's arts and science college in Kolkata. It has its affiliation with the University of Calcutta. The NAAC committee has accredited this institution with ‘ A’ grade. It is also an approved institution by the UGC. It also offers a Master's degree in English and Commerce. it is governed by Shikshayatan Foundation established by a linguistic minority community, called as the Marwaris.this foundation was called asMarwari Balika Vidyalaya Society.This college is solely meant for educational and not for commercial purpose. The Shri Shikshayatan College has emerged out of Shri Shikshayatan School, which was established in 1920.

END_OF_DOCUMENT_TOKEN_TO_BE_REPLACED 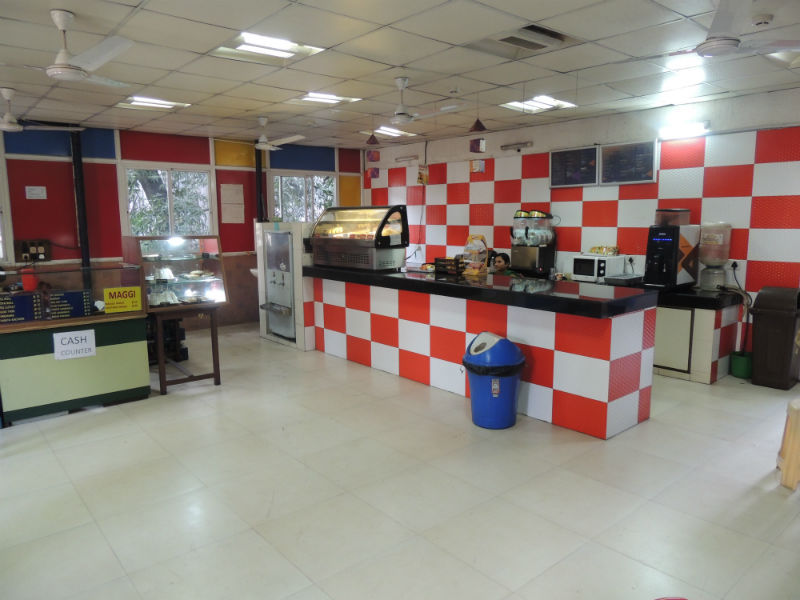 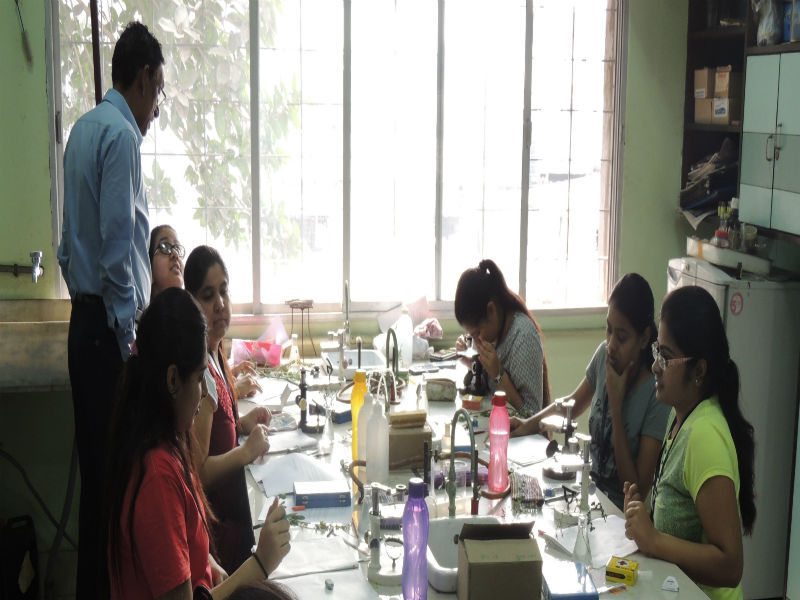 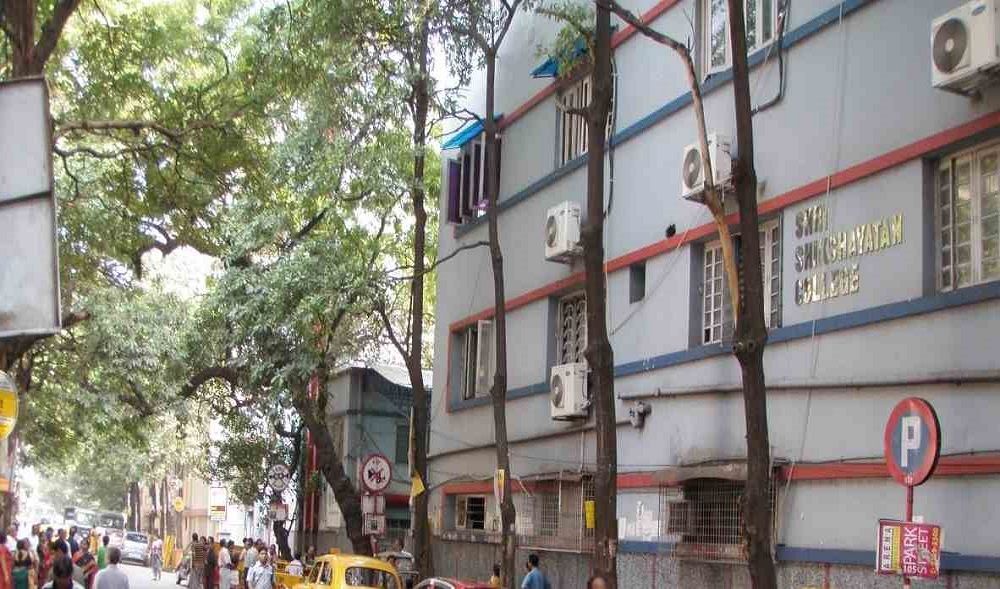