Deshbandhu College, Delhi was established in 1952 by the Ministry of Rehabilitation. The college was transferred to Ministry of Education and later taken over by the University of Delhi. Deshbandhu is a fully maintained constituent college of University of Delhi and has the distinction of being the oldest and the largest co-educational institution in South Delhi promoting Arts, Commerce and Science courses. The college offers eight post graduate and twenty undergraduate courses in disciplines ranging from languages, history, political science, economics, and commerce to all the major branches of science and mathematics and caters to over 2000 students every year.

Today, Deshbandhu is a fully maintained constituent college of University of Delhi and the largest co-edu institute in South Delhi.The College proposes 8 post graduate and 20 undergraduate courses in the disciplines spanning from history,languages, economics,commerce, political scienceand all the main branches ofscienceandmathematicsThe college which made a humble beginning with just 72 students now caters to over 2000 students

Through its span of over 60 years, the college has produced many alumni, some of the noted ones are:

END_OF_DOCUMENT_TOKEN_TO_BE_REPLACED 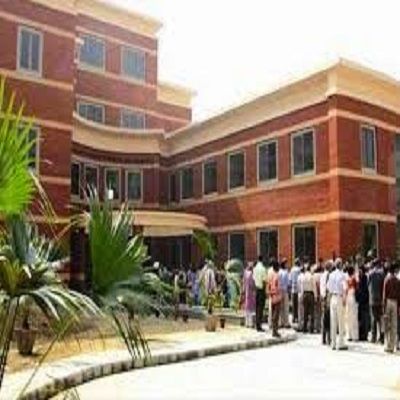 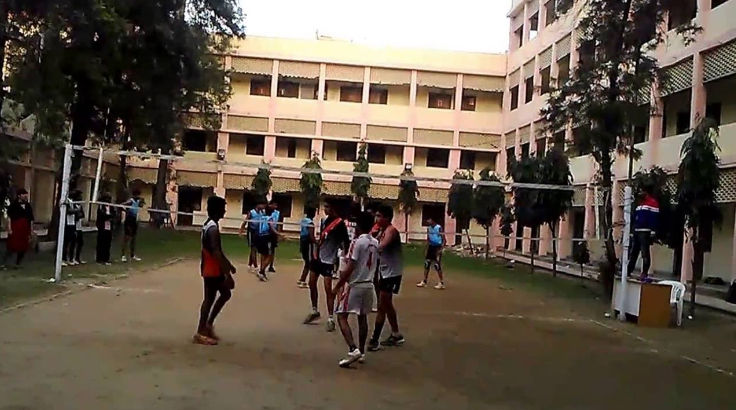 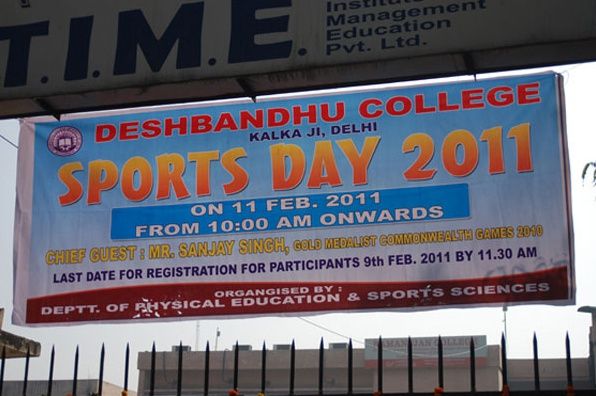 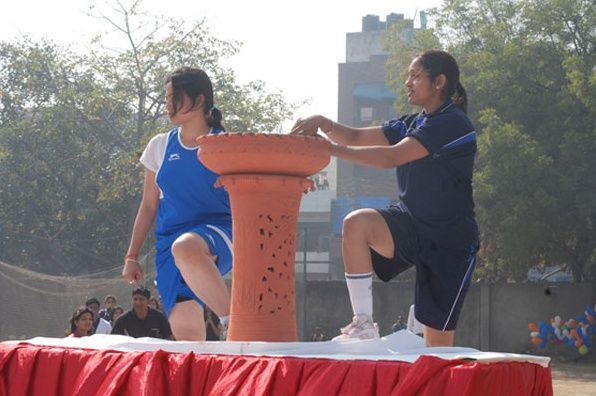