The university offers various courses in different discipline through its 46 academic departments. It awards Bachelors, Masters and doctorate degrees. Admission into the university is based on entrance exams. GATE and MHCET score are also accepted.

The average CTC offered for the recent years is around 6 Lacs. The university also awards scholarships to deserving students, minorities, ex-servicemen etc.

The campus is spread across 411 acres and has a historical significance. In the initial years the university has an enrollment of around 800 students in its 18 affiliated colleges. As of 2017, the total undergraduate and postgraduate strength of the university is more than 4,90,000.

Being one of the oldest universities and ranked 10th, architecture with monumental building and a picturesque campus, it is spread over 411 acres and surrounded by age-old trees and aesthetically beautiful environment.

The 7 boys’ hostels and 6 girls’ hostels provide accommodation to more than 1221 students, the guest houses with more than 66 rooms, staff quarters for 115 teaching staff and 294 non-teaching staff.

The computerised Jayakar Library has more than 4,50,627 books and journals with many ancient Indian manuscripts and texts. The campus has basketball, volleyball, football, cricket ground, gymnasium, auditoriums, amphitheatre, and sports hostel.

The other support facilities for students include health centre with round the clock medical facilities, refractory, walking track in the campus, regular bus service that connects to the prominent places in Pune, banking and postal services, employment information and guidance bureau, international students centre, central workshop, information and technology parks, internet and student facilitation centre.

END_OF_DOCUMENT_TOKEN_TO_BE_REPLACED 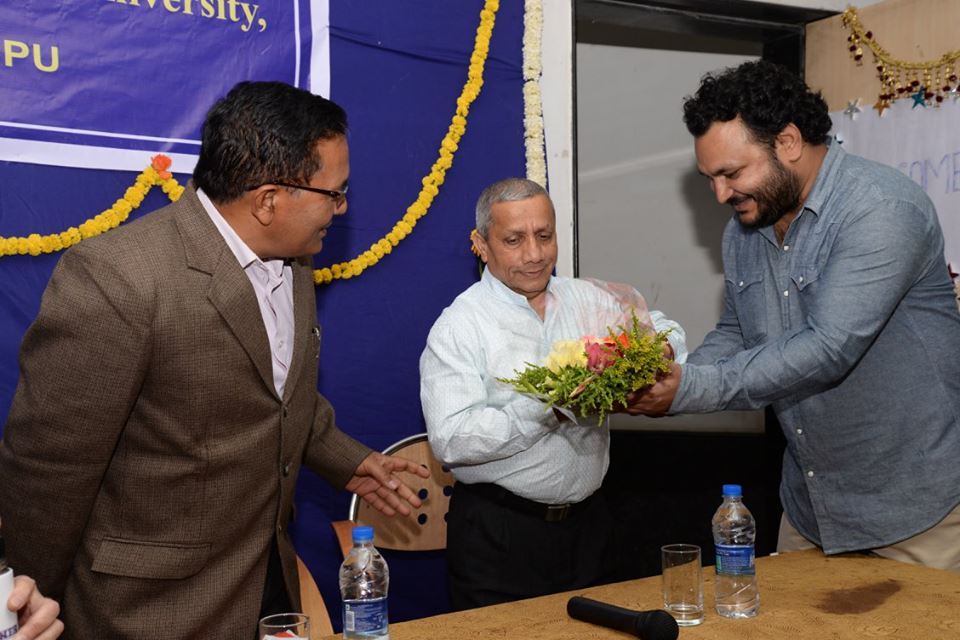 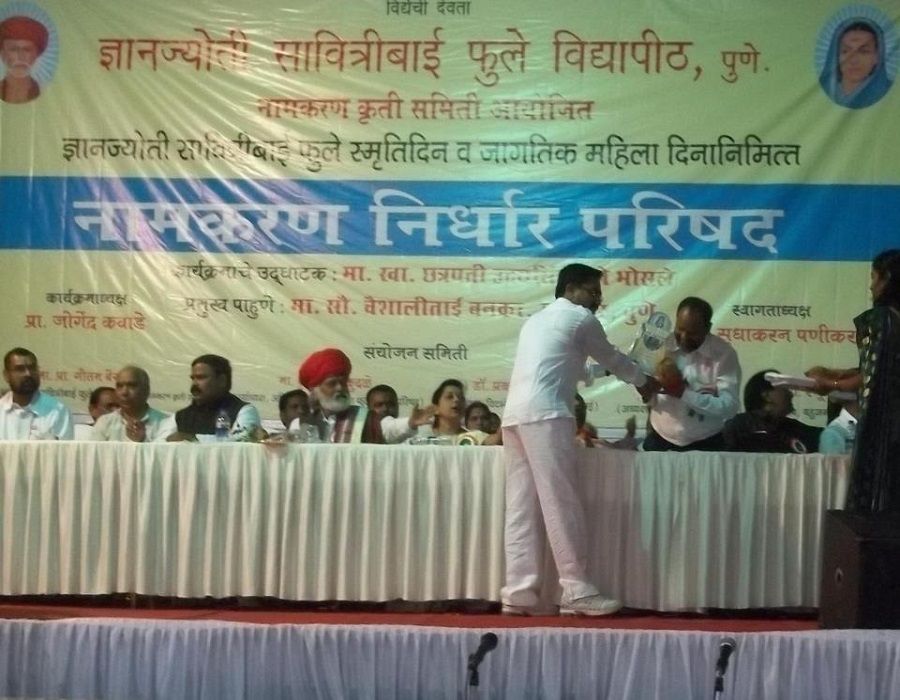 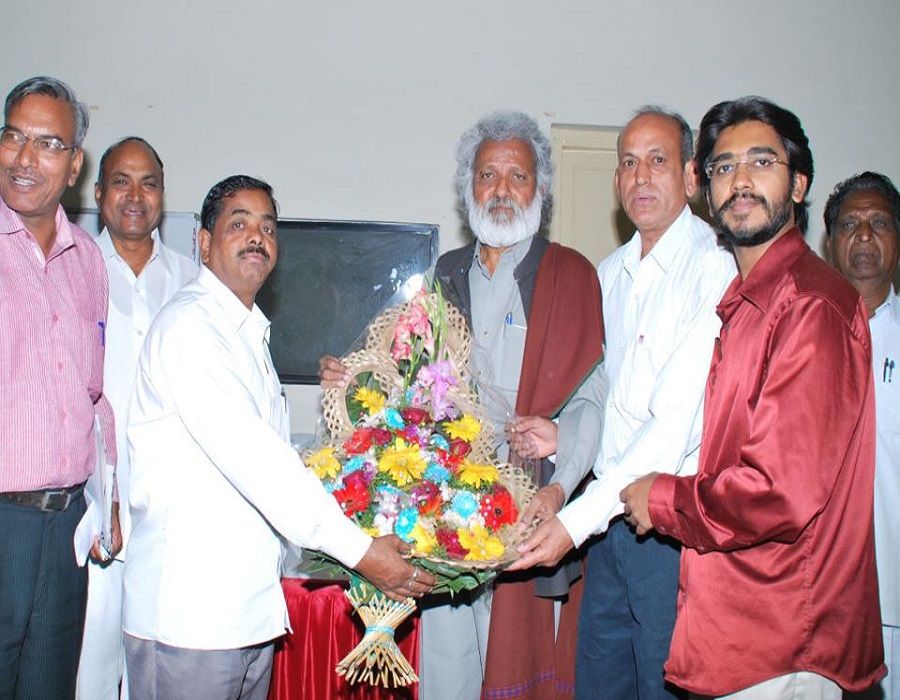 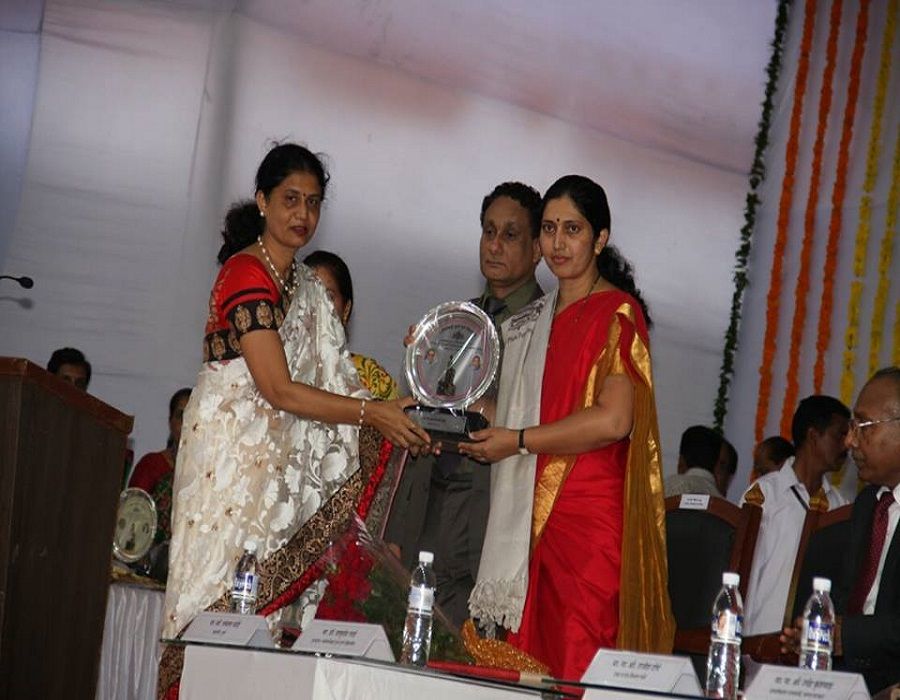 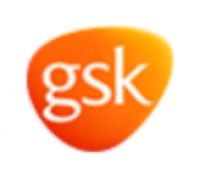 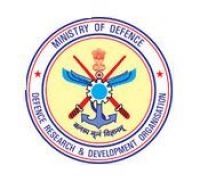