The International Institute for Population Sciences (IIPS) serves as a regional Institute for Training and Research in Population Studies for the ESCAP region. It was established in Mumbai in July 1956, till July 1970 it was known as the Demographic Training and Research Centre (DTRC) and till 1985 it was known as the International Institute for Population Studies (IIPS). The Institute was re-designated to its present title in 1985 to facilitate the expansion of its academic activities and was declared as a 'Deemed University' in August 19, 1985 under Section 3 of the UGC Act, 1956 by the Ministry of Human Resource Development, Government of India. The recognition has facilitated the award of recognized degrees by the Institute itself and paved the way for further expansion of the Institute as an academic institution.

Started in 1956 under the joint sponsorship of Sir Dorabji Tata Trust, the Government of India and the United Nations, it has established itself as the premier Institute for training and research in Population Studies for developing countries in the Asia and Pacific region. IIPS holds a unique position among all the regional centres, in that it was the first such centre to be started, and serves a much larger population than that served by any of the other regional centres. The Institute is under the administrative control of the Ministry of Health and Family Welfare, Government of India.

Besides teaching and research activities, the Institute also provides consultancy to the Government and Non-Government organizations and other academic institutions. Over the years, the Institute has helped in building a nucleus of professionals in the field of population and health in various countries of the ESCAP region. During the past 53 years, students from 42 different countries of Asia and the Pacific region, Africa and North America have been trained at the Institute. Many, who are trained at the Institute, now occupy key positions in the field of Population and Health in Government of various countries, Universities and Research Institutes as well as in reputed National and International organizations.

Objectives of the Institute:

Functions of the Institute:

END_OF_DOCUMENT_TOKEN_TO_BE_REPLACED 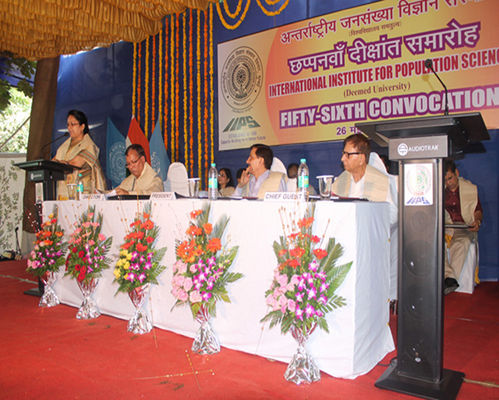 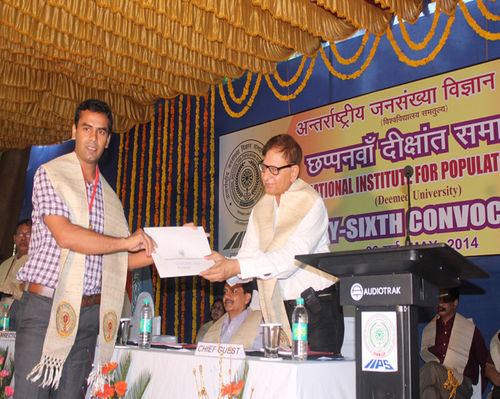 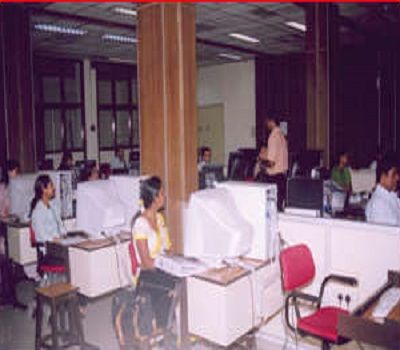 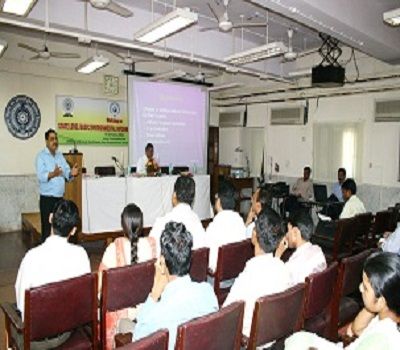