Indira Gandhi Institute of Development Research (IGIDR) is an advanced research institute established and fully funded by the Reserve Bank of India for carrying out research on development issues from a multi-disciplinary point of view.

IGIDR was registered as an autonomous society on November 14, 1986 and as a public trust in January 1987. On December 28, 1987 the campus was inaugurated by Late. Shri Rajiv Gandhi, the then Prime Minister of India.

Subsequently, the Institute was recognized as a Deemed University under Section 3 of the UGC Act.Since then it has been awarded the highest National Assessment and Accreditation Council (NAAC) rating of A++ (under the old methodology) given to Indian academic institutions.

At present the Institute has about 150 employees and students that include about 26 full time faculty members, 24 non-academic staff and about 90 M.Sc./M.Phil/Ph.D students.

The aims and objectives of the Institute are to promote and conduct research on developmental issues from a broad inter- disciplinary perspective (economic, technological, social, political and ecological). It aspires to gain insights into the process of development and alternative policy options and to further disseminate the knowledge acquired.

The primary objectives of the Institute are :

Special emphasis will be laid on the following areas:

END_OF_DOCUMENT_TOKEN_TO_BE_REPLACED 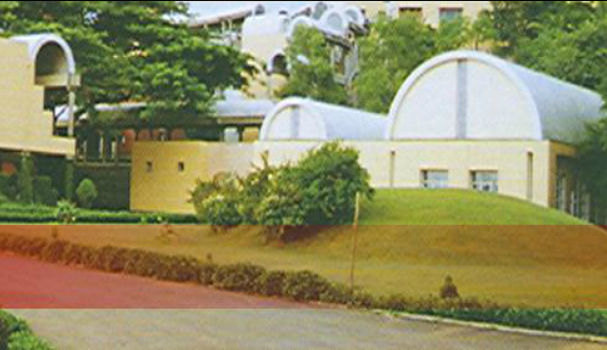 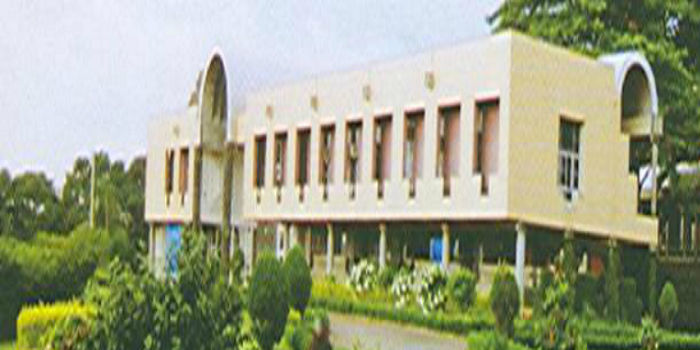 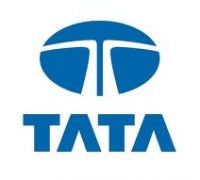 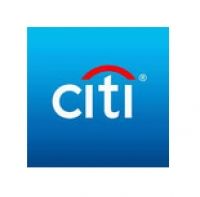