Agra College, Agra was established in 1823 by the endowments bequeathed by Pandit Gangadhar Shastri Ji a renowned Sanskrit scholar and astrologer in the service of Madhav Rao Peshwa of Gwalior. It is the oldest and biggest educational institute of northern India. Since its establishment in 1823 to 1882, Agra College was a Government College, during this period all the details regarding its academic pursuits and administrative problems were reported directly to the Parliament of England by the Governer General of India. All the records of the aforesaid period are still preserved in the India Officer Library and Records: Foreign and Common Wealth Officer, London. It is a matter that Agra College had produced the 1st Graduate of U.P. & 1st Law Graduate of Northern India. Initially the college was established for primary education but later on was upgraded for higher education, till 1883 it was run in the form of a Government College. Originally Agra College was affiliated to the Calcutta University but after the establishment of Allahabad University it became a constituent of the same. In 1927 its affiliation was transferred to the Agra University (presently known as Dr. Bhimrao Ambedkar University, Agra)

The college has been consistently and successfully providing education to the major area of Hindi Heart-land since the last 191 years. Presently the college has various faculties viz. Arts, Science, Fine-Arts, Law and Commerce, Bio-technology and Faculty of Engineering & Technology (under Self Finance scheme). The college has a strength of more than 12,000 students and a staff of 180 teachers.

Agra College is managed by a Managing Committee, which is responsible to the Board of Trustees, which in turn is nominated by the Government of U.P. The board of Trustees came into being on 24th July 1901 as a result of a trust deed singed between the Secretary of State in India in Council on the one hand and the Commissioner of Agra and others on the other hand.

END_OF_DOCUMENT_TOKEN_TO_BE_REPLACED 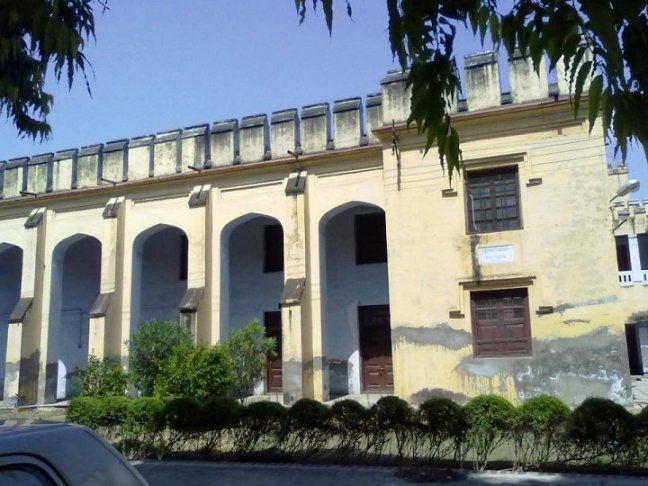 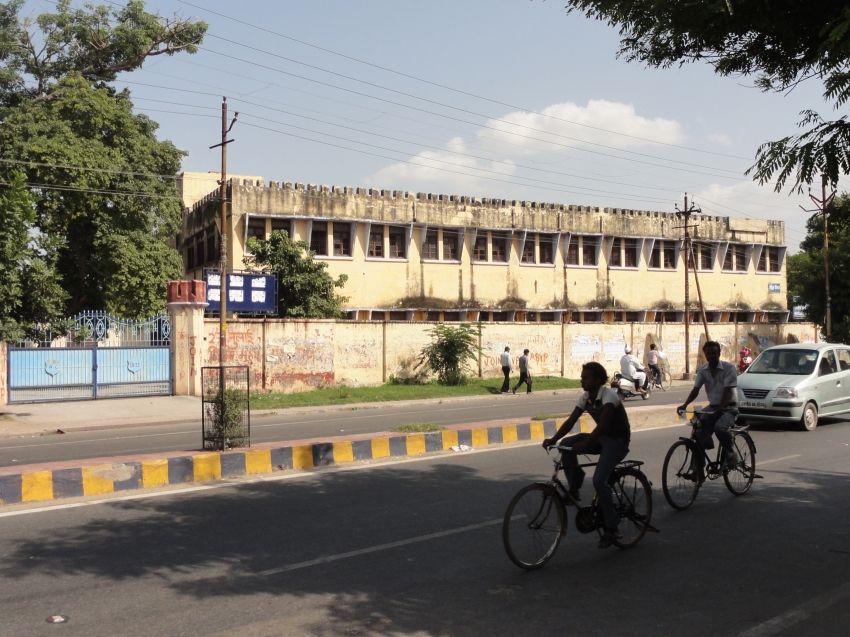 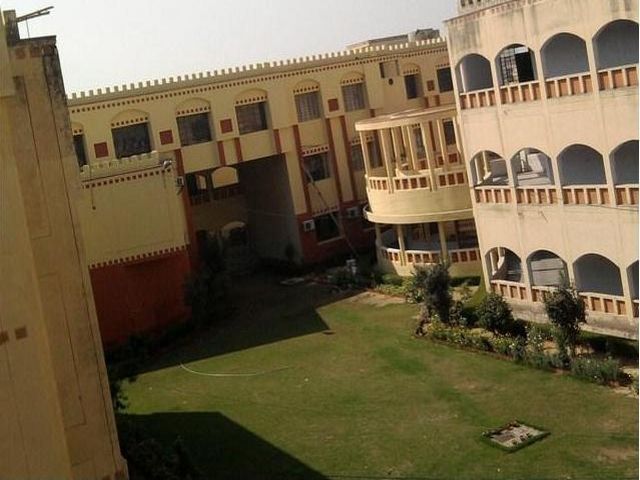 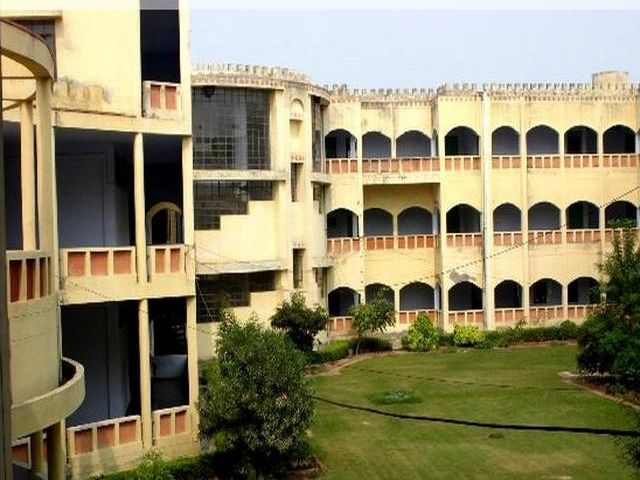